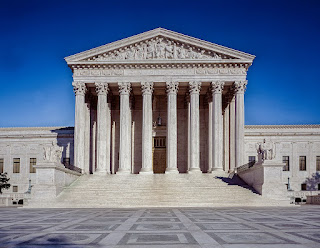 List of more than 50 Landmark Judgments of US Supreme Court: