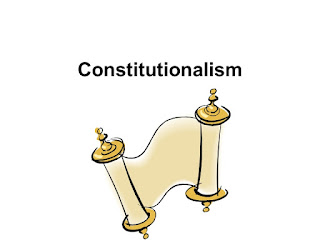 
Statement of Objects and Reasons appended to the Constitution (Seventy-second Amendment) Bill, 1991 which was enacted as the Constitution (Seventy-third Amendment) Act, 1992
STATEMENT OF OBJECTS AND REASONS
Though the Panchayati Raj Institutions have been in existence for a long time, it has been observed that these institutions have not been able to acquire the status and dignity of viable and responsive people's bodies due to a number of reasons including absence of regular elections, prolonged supersession, insufficient representation of weaker sections like Scheduled Castes, Scheduled Tribes and women, inadequate devolution of powers and lack of financial resources.
2. Article 40 of the Constitution which enshrines one of the Directive Principles of State Policy lays down that the State shall take steps to organise village panchayats and endow them with such powers and authority as ma…
Read more